Our wine vinegars are made using a fermentation method known as Orleans process. This method, made famous by the French, was named after a small town in France named Orleans, known as the city of vinegars. Although the Orleans process received official recognition and world patents in the 16th century, this process dates back to the Middle Ages and is a good reason why it still exists today. 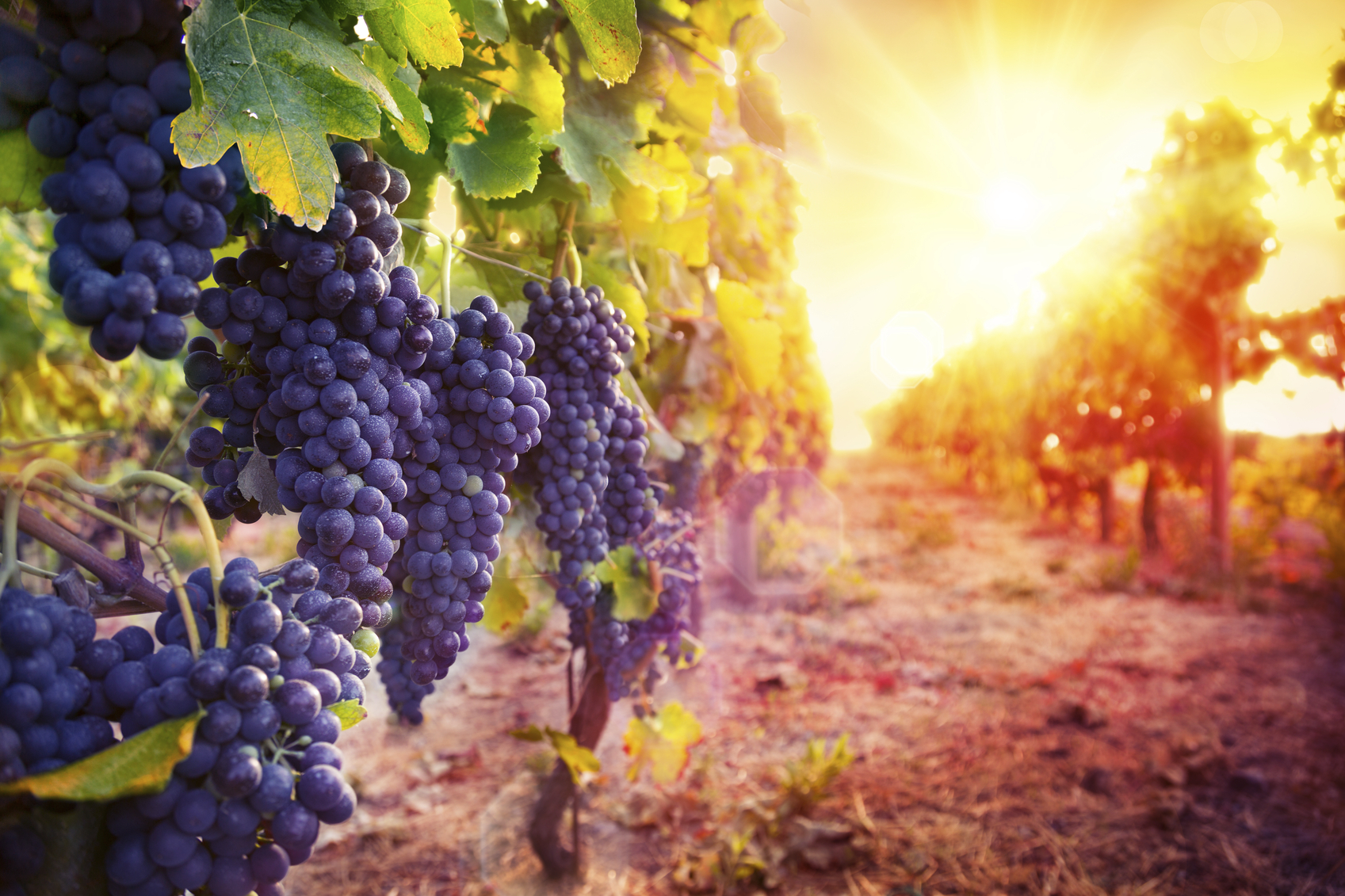 Though technology has changed throughout the centuries the same fundamentals required to produce this fine vinegar product remain the same:

It starts with quality wine that comes from grapes that are properly cared for. At Classic Wine Vinegar we only use wine from locally grown grape sources we trust. 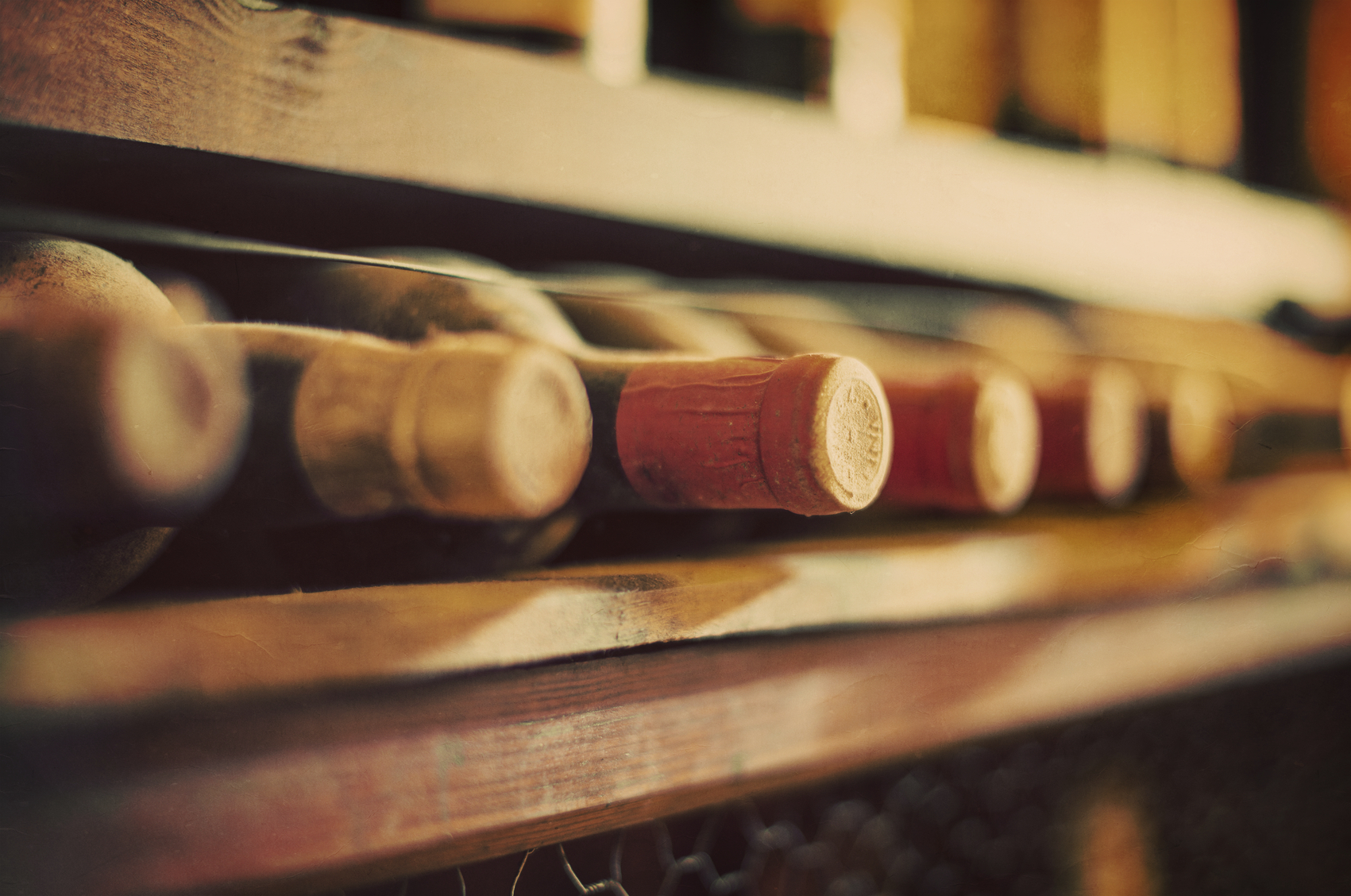 The conversion process where wine turns into vinegar takes place in a controlled environment with carefully cultured bacteria and in complete darkness.

Good wine vinegar comes with age just like wine. Our wine vinegars are made slowly over a period of 12 to 24 months before we consider extracting it and selling it to our customers. Most mass-produced brands you see in your local grocery store are made in huge aluminum tanks and the aging process is done typically within 24 hours.

Just as a great wine is produced over time such is the case with our wine vinegars. Our vinegars are free of preservatives and are not pasteurized to prevent degradation of the taste produced.